CEO’s Blog – Go on. Admit it. You’ve been watching Love Island too 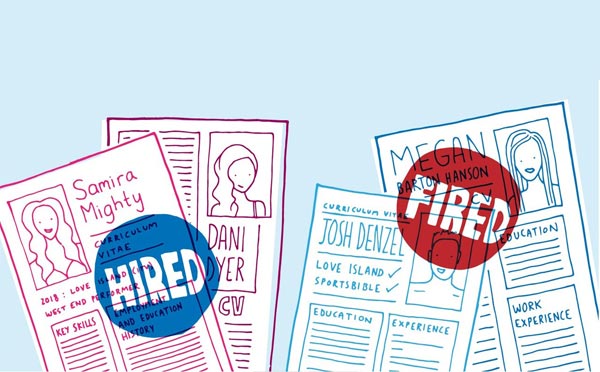 I got into the show for the first time last year. My wife started watching it, so I was hooked. It’s overtaken Coronation Street and EastEnders as the top show watched in my house.

I just love the concept. It’s so light-hearted and upbeat. There’s no violence or real despair. Between Love Island and the World Cup, I genuinely feel like people across the whole country are waking up looking forward to the day. They feel the future is full of promise and entertainment. 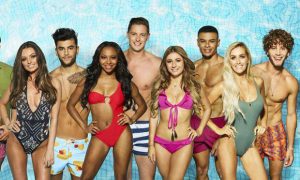 I don’t have time for the people who say Love Island is “low brow” or un-PC, but then my kids are all over-18 so I don’t have to worry that they’ll be too influenced by the show. My sons watch it with me but my daughter isn’t such a big fan. I think it’s strange for her to see her dad watching girls in bikinis on TV – even though my wife is just as addicted!

This year’s hopefuls are an interesting bunch. The girls strike me as really vulnerable. There are often tears and outbursts. They seem so young. The boys, however, unless they truly have feelings for their partner, seem better suited to the villa environment.

Over the past few weeks, I’ve been watching the personalities develop on screen. We employ a lot of young people at BigChange, so I have been trying to work out which contestant – if anyone! – I would hire off Love Island. And who I would avoid like the plague. I’d like to know what you think of my choices.

I’ve decided that out of all the hopefuls, I would definitely hire Samira. When I listen to her speak, she sounds so well-reasoned and sensible. That’s probably why she hasn’t been getting off with anyone; she thinks before she acts. She seems a more “together” person than many of the others in there. 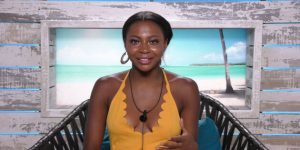 I could definitely imagine her working at BigChange, either in sales or project management. I think she would be able to understand and communicate even complex technical products. I’m a big fan of Dani too, but she’s a bit too happy-go-lucky. Her head seems in the clouds.

As for who I’d kick out of a job interview, it’s got to be Josh. He has no restraint. He’s just like a puppy, always after the new toy. I’m also not a big fan of Dr Alex. Don’t judge me but I think he’s a bit of a wimp. I’d hate to turn up in A&E and get patched up by him. He’s probably a nice guy but seems so naïve.

As for Muggy Megan, she is getting a hard time from the public. I wouldn’t hire her because she’s a bit too much like Josh – easily distracted. But I do worry about what will happen to her when she leaves the show. I think she will be completely unprepared for what’s awaiting her on the outside. I hope she has people she can rely on to shield her from the worst of it

I wonder how much of the show is manufactured and how much is genuine. Alex Epstein, who was on The Apprentice, has worked at BigChange so I know from him that things aren’t always as they seem in reality TV. It’s easy to get stitched up in the edit.

Whatever you make of the show, you can’t deny that it has become an economic juggernaut. Online clothing brands are making a fortune from being associated with the show. Companies are vying for product placement on the programme. It has created its own fashion economy.

Can you believe that 3.4m people watch the show? I love that everyone, young and old, rich and poor, from every walk of life, seems to be into it. I was at the Dorchester at an awards ceremony last week and heard Andrew Marr talking about it. I bet that they’re chatting about it at Chequers. Theresa May will be arguing with Boris Johnson over their favourites, and Philip Hammond and Michael Gove will be butting in with their tuppence worth…

Ultimately, I think we all know who’s going to win this year. It’s got to be Jack and Dani. But don’t worry, Samira. If you miss out on the £50,000, there’s a job waiting for you here at BigChange!