CEO’s Blog – Ditch the department before it drags you down 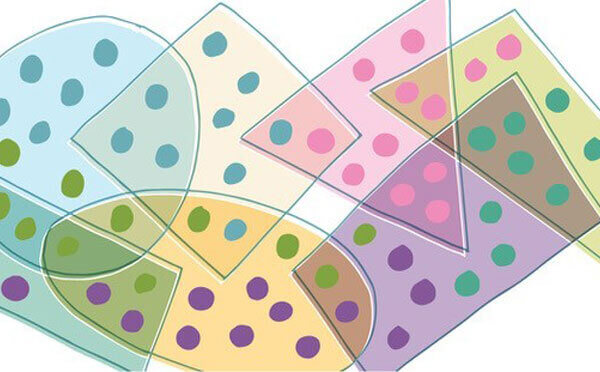 I’ve abolished departments at BigChange. There will be no more divisions within my business. Instead, I’m creating teams. Some of these teams will be assembled according to specialty, such as RoadCrew customer service, but others will reach across different areas of the business.

This may seem like pure semantics – a change in name only – but it’s not. Language is important. When you think about departments, you envisage physical walls between different sections of your business. You think of the IT department in one part of a building, and sales over on a different floor. Teams, in contrast, have no boundaries. Teams share a common purpose. Team members support one other and work well with other like-minded groups – that’s why it’s called “teaming up”.

There is good reason for this change. When I started BigChange, we were just a few people working out of a single room in Leeds. Everyone knew everyone, and each win was celebrated by the whole company. Now that we are so much bigger, it is easier for colleagues to operate in silos where the needs of the department feel more important than those of the business as a whole. Departments lead to territoriality. This is the opposite of the culture that I want to foster at BigChange.

By creating teams that are focused on projects, it is easier to build fluidity into the business. People naturally do tasks that they are suited to, rather than just sticking to the typical activities of their department. As a business grows, sometimes people need to move into different roles. A team structure will allow me to make sure that everyone is in the right place at the right time.

The wake up call that prompted me to make the change came earlier this year when a valued colleague decided to leave. She missed the start-up feel of BigChange and, after two years, had become to feel disenfranchised. I never want to encounter that problem again, so I’m focused on implementing new ideas that all people to grow, and unite us all.

The idea of ditching the department and embracing teams isn’t original. I borrowed it from Microsoft. Its unified communications platform is called Microsoft Teams – and I imagine that many clever people and many thousands of dollars went into deciding that brand name. I don’t have millions to spend on a re-branding exercise but I can stand on the shoulders of corporate giants and learn from them.

I announced the change to the structure of BigChange at this week’s huddle. I noticed, even at that meeting, that people were standing with colleagues from their own department. Let’s hope that at future huddles, we’ll see cross-departmental “teams” grouping together instead.